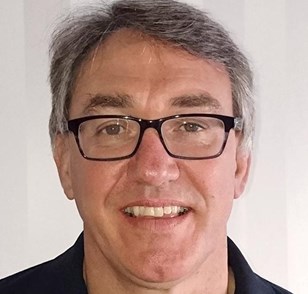 Steve was born in Hull and grew up in Harrogate, North Yorkshire.

On leaving school in 1979, at age 16, he joined as a Junior Leader with the Royal Corps of Transport. He served 12 years with the RCT before transferring to the Adjutant General’s Corps (Staff & Personnel Support) in 1993. Commissioned from WO2 in 1994, Steve resigned early from the Army as a Lieutenant Colonel in December 2015 after 37 years, to join Blesma.  He has served in UK, Germany, Hong Kong and Cyprus and has been on operations in Iraq, Bosnia, Kosovo and more recently, in Afghanistan.

A sports fanatic, he enjoys football, cricket and squash but his passion lies with Rugby. He has represented the Army and Hong Kong at international level and has played in the World Cup Sevens in Murrayfield in 1993. Now retired and more of a spectator, his interests also include F1, boxing, weight training, walking and cooking.

Have a question or need advice?

Here and on hand to help provide advice and support; practical, emotional or financial.

Back to Support Officers